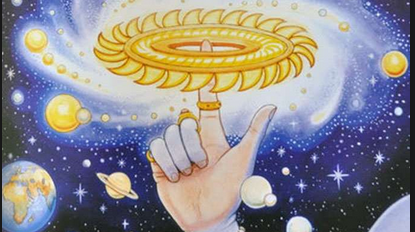 Kalki as per Nostradamus 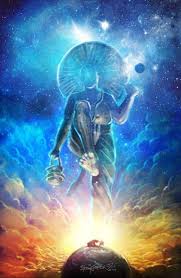 The gods will make it appear to mankind
that they are the authors of a great war.
Before the sky was seen to bee free of weapons and rockets:
the greatest damage will be inflicted on the left.

1. God will tell to humans that he is actual author of the prophecy. Nostradamus is a writer only

2. This will prove that Chyren – world leader prescribed as GOD = Kalki

“Kalki Shriram has given prior information about his incarnation through Nostradamus. As per it, he has takena birth in South India, Satara district, where five rivers origin in Mahabaleshwar. In this area he appeared for 10th incarnation as on FalgunKrushnaPaksha 10, year 1967, and living since 51 years.”

Century I 51
The head of Aries, Jupiter and Saturn.
Eternal God, what changes !
Then the bad times will return again after a long century;
what turmoil in France and Italy.

1. The head of Aries = Mars, Jupiter and Saturn = prescribed as three Gods

2. Shriram Bankar ’s birth sign is Capricorn (मकर) – head is SATURN, is the another proof where Nostradamus mentioned him as GOD

“Pranam from Kalki Shriram, I have taken birth on earth on Falgun, Krushnapaksha 10, 1967 under Makar Rashi (Capricorn), Charan 2, in the area of origin of five rivers, Mahabaleshwar, Satara, Maharashtra, South India.” 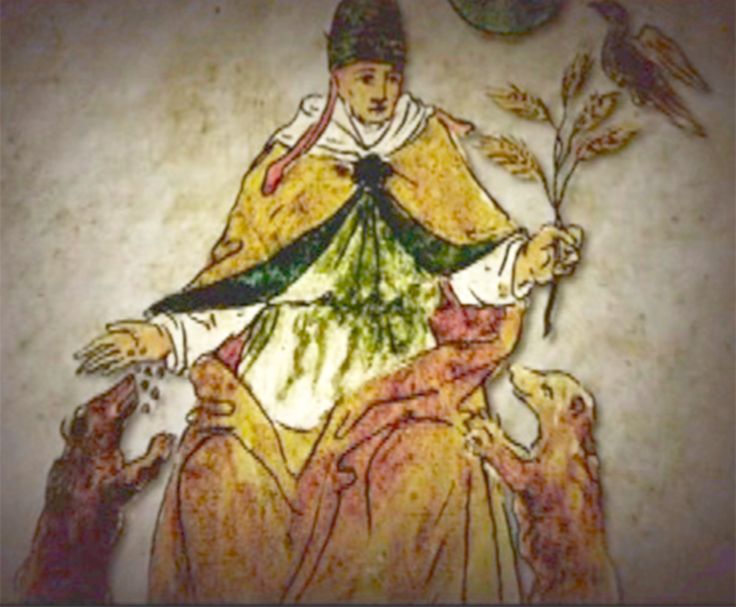 Born in the shadows and during a dark day,
He will be sovereign in realm and goodness:
He will cause his blood to rise again in the ancient urn,
Renewing the age of gold for that of brass

1. This prophecy already proved for birthdate of Chyren

2. Last line – He will renew the Gold age, Ramrajya and will give end to brass age – Kaliyug

Century X 89
The walls will be converted from brick to marble,
Seven and fifty pacific years:
Joy to mortals, the aqueduct renewed,
Health, abundance of fruits, joy and mellifluous times.

2. This will happen in future for 750 pacific years

“In my Ram rajya all humans,will love humanity, not only humans but to all animals . Everyone will love each other. That will be true Ram rajya”

“Hindu leader will establish Golden era. Every city will be healthy and well educated. No Poverty, no huts, No dirt. Instead there will be beautiful houses, peace, people will be happy. New canals get built. Because of this Farming and milk production will be very high. All levels of society will be healthy, no diseases. Production will be very high. Every human on the earth will be happy. No quarrels. That period will be sweet like honey.”