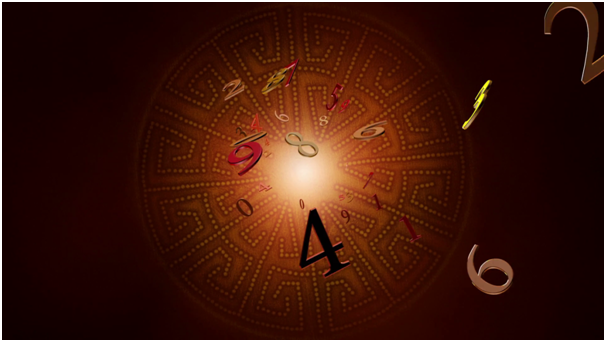 “Number 4 are the born leaders, who can give new Government policy, by their extra ordinary knowledge. Above mentioned person also made a new constitution for whole world. Point 6 above is directing us to identify Kalki’s extra ordinary mysterious powers.

Kalki as per numerology

As we have seen above, below are some characteristics of Number 4.

Number 4 personality – Their arrival in this life may be unusual

Meaning – He is arrived in last incarnation and with two personalites, one is a kind god SHRIRAM and one is god of anger KALKI.
Conclusion – The arrival of avatar is obviously UNUSUAL.

The Kalki Shriram has made a new constitution for all nations. We humans, need to think on this thought of whole world will be tied up with HUMANITY

Number 4 powers – The world needs their unique gifts, as they have extra ordinary mysterious powers

“Why do I meet these stupid humans? I don’t need humans, but they need me.
I have met you, because you are the Divine power. I have waited for last 32 years. Now the patience is over. Earlier, there have been small miracles of destruction. Now there will be great miracles of destruction now to be seen. It is mentioned in the future speech as, Second option. Many divine powers like you are my helpers. Some of them do work of destruction.
If the ordinary teacher dreamed of winning the world, then there must be some special powers to him. So those are the divine powers. Similarly, I meditated and challenged the destructive Divine powers then they do their work. Eg Uttarakhand Mahapralaya, earthquake warning in northern India, etc.
During the first visit you asked me that without showing any miracles, humans will not believe.  At that time, I told you I could show only the miracle of destruction. Whenever my anger increases I go to Meditation.