The world is moving to World War 3 very fast, we know the situation now. But this has been described clearly 500 years back in the prophecy of Nostradamus. My project will describe the extreme major part of the prophecy, about the World leader who will establish peace after war. Introducing following three characters who connected to each other with all the reference including my part in this great work.
I can prove it by prophecy, numerology, mythology and practically as well 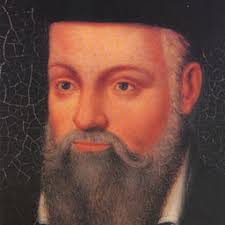 Born in 1503, thisFrench astrologer and physician published collections of prophecies that earned him fame and a loyal following during his lifetime.His book Les Propheties, a collection of 942 poetic quatrains allegedly predicting future events.Out of which many have already been taken place like event of Twin towers, death of Diana, etc. 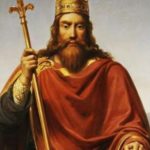 “Chyren Selin” is a character mentioned by Nostradamus in his prophecies as a world leader who will establish peace and golden era in world after WW3. His popularity will reach upto the heaven. He will be known as God, he will give guidance to all alives in the world. He will be known as “Chief of the world”. By this proof website you all can reach to his identity.

But there are three things in prophecy, for which explaination can be given only by REAL CHYREN. 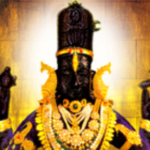 Kalki avatar described in Hindu mythology same like chyren who will be last incarnation of Lord Vishnu and will come to establish Golden age – Ram rajya after end of Kaliyug. We can imagine after WW3 there will definitely few people will enjoy peace, Ram rajya. As per hindu mythology Kalki will be Nishkalanka avatar of Lord Vishnu. Like Shriram avatar was known as Maryada purushottam (person who will teach restrictions to be follow), And the Krishna avatar was Prem avatar (person who teach true love), Kalki avatar will be Nishkalanka (No any special characteristic he would have). This indicates that he will follow very ideal way but also can break it anytime. He can be very kind God but suddenly can be very angry or can be frustrated or can be happy. He will show very confusing characteristics as there will be no special characteristic attached to his name. It’s same like mentioned in Geeta he will see every good and bad things by same vision.

This is because he will present in human form with us but he will not completely, as his soul will be partialy be in Treta yug/Vaikunth and partialy in Kaliyug. So we can found sudden changes in his behaviour. This called “NISHKALANKA”. One more speciality of Kalki avatar, that he will arrive very silently. Very late people can understand his presence. My proof website will show all humans, the right way to reach to Kalki Avatar.